Read all about it! A woman who snuck on a plane with no ticket and no ID won't be charged. A smelly fruit leads to a flight diversion. What's new in fly-over country? You'd be surprised. There's a whiskey trail in Germany, where there are more distillers than Scotland. An African-American business traveler ejected from the lobby of his hotel sues Hilton for $10 million. And much more.

Sneaks and Stinks (and Politicians) on a Plane 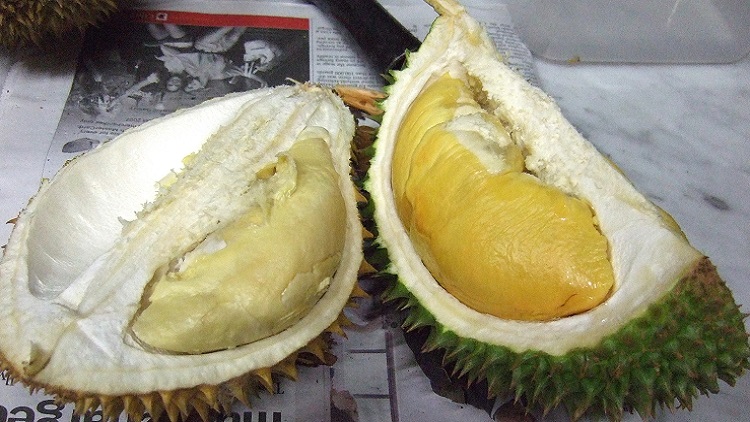 It's hard to tell if the airline world has gotten crazier--or if we just have more sources producing more proof of the insanity. Either way, there is much strange stuff in the skies. To wit:

An Atlanta woman snuck past security and onto a Delta Air Lines plane in Orlando. The incident baffled experts since she had no ticket and no boarding pass--and no identification. After several days of deliberation, the FBI said the woman would not be charged.

The person who forced his way onto an American Airlines jet in Miami at least was a ticketed passenger. However, he "ran on the flight and he started shouting that it was his plane and that he was from the FBI," one witness explained.

An Air Canada flight to Vancouver returned to Montreal because of a "strong odour" in the cabin. The stench was caused by a durian, a remarkably "fragrant" fruit (above) alternately loved and loathed, mostly in Southeast Asia. Don't know anything about durian? Here are eight ways to consume it in Singapore, one of the places where durian is ubiquitous as well as odoriferous.

A resident of Portland, Maine, placed a full-page advertisement in the local paper after he felt dissed by Maine Republican Senator Susan Collins. If his advertisement is to be believed, he and Sen. Collins had a pleasant--if fruitless--conversation at Washington/National before their Portland-bound departure. However, on the passenger bridge he overheard her calling him "very rude." Collins hasn't responded to the advertisement or its claims. 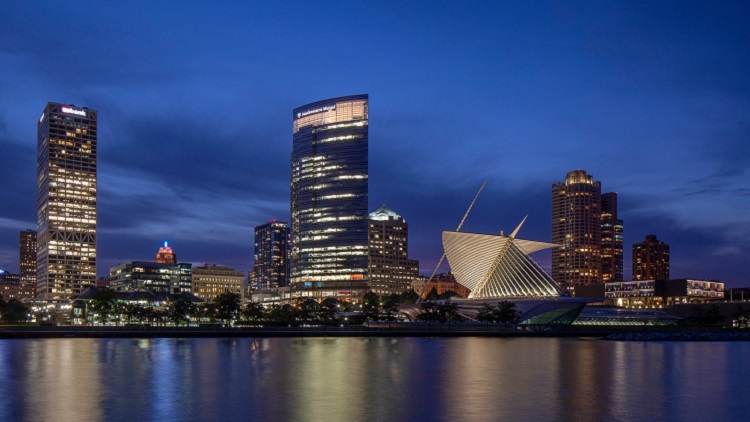 Would you consider a vacation in St. Paul, Minnesota? The Washington Post says you should. Meanwhile, The New York Times thinks a weekend in Milwaukee (right) would, as Laverne and Shirley once sang, make your dreams come true. On the other hand, The Wall Street Journal says that Erie, Pennsylvania, is struggling to rebuild its downtown and draw more people. Finally, Omaha and Lincoln, Nebraska, are having the same problem as the big coastal cities: electric, dockless scooters are cluttering the streets and injuring riders. 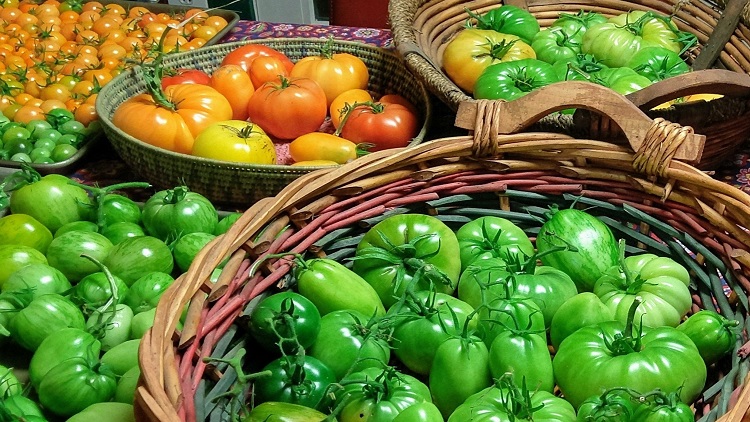 You know that old line about an army traveling on its stomach? Same for the nation's army of business travelers. I just hope you like tomatoes because your humble scribe found a silvery lining in this summer's alternately super-steamy and stormy weather: It was great for the many tomato plants that share the fertile grounds adjacent to the vast, worldwide headquarters of JoeSentMe. This week's final harvest (a bit of which appears above) means lots of ripe, almost ripe and unripe fruit. What to do with the bounty? One thing is a super-simple roasted tomato sauce that makes a pleasingly chunky pasta condiment or, if smoothed out with an immersion blender, a fresh alternative to tomato sauces created from canned tomatoes or (heaven forfend) jarred commercial sauce. Our man Mister Meatball covered the official JoeSentMe.com roasted tomato sauce recipe in 2011. He revisited the topic two years later with his own twist on the sauce.

Nice of them ... Saudi Arabia's fanatical rulers finally have decided to permit unmarried foreign couples to share a hotel room.

Not nice of them ... Gangs of thieves were caught on closed-circuit cameras stealing bags of passengers at Rome's Fiumicino Airport.

Germany makes whiskey? Germany not only produces whiskey, but there are more than 250 distillers around the country best known for beer and BMWs. That's almost twice as many purveyors as operate in Scotland.

Die, Amtrak, Die! (Redux) More than 15 years ago I wrote a column advocating the end of Amtrak because its structure made no sense for 21st-century America. Now some rail "experts" are beginning to realize Amtrak is the problem, not the solution.

Traveling while black An African-American man was ejected from a Doubletree by Hilton in Portland, Oregon. His infraction? Using his cellphone in the lobby. Even worse--assuming there can be a "worse"--the Microsoft employee from Seattle was a registered guest at the property. He's now suing, seeking $10 million in damages.