Read all about it! The dowagers and doyennes of The Plaza in New York are subjects of a new book tracing the history of the storied hotel. Detroit--yes, Detroit--is suddenly the stuff that long weekends are made of. A reporter covering the San Francisco "exodus" is leaving town herself. One small bistro takes on Yelp and urges patrons to give one-star reviews. Ants on a plane. 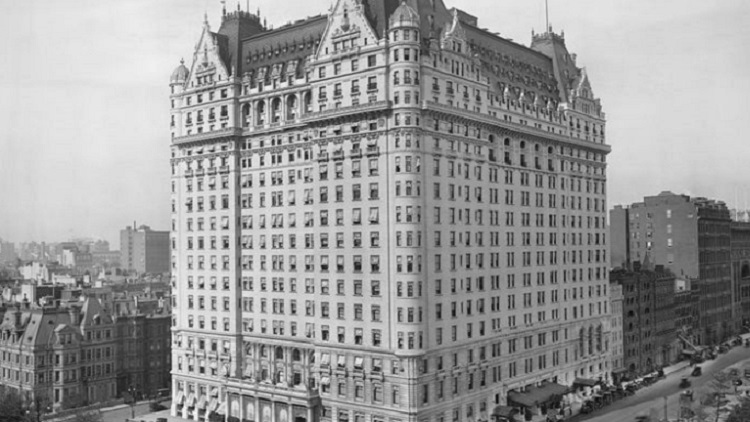 Way back, before hotels were chained, built off-site, modularly assembled and homogenized within an inch of their HVAC systems, the best lodgings had soul and quirks and genuine stories to tell. And The Plaza, one of New York's hotel icons, is getting its moments to tell its tales. As Julie Satow's new book explains, some of those yarns revolve around the dowagers and doyennes who made The Plaza their home--and their domains. One even lived long enough to terrorize Donald Trump, who bought The Plaza in 1988 for $407.5 million and was forced to relinquish it to his banks as his empire collapsed in the 1990s. Meanwhile, Town & Country magazine focuses on The Plaza's other "scandals," including a German spy in residence during World War I and the snooty general manager who didn't want The Beatles in residence in 1964 when they arrived for their first American tour. Cool stuff like that never happens at a Hampton Inn or a Courtyard by Marriott, does it?

AREZZO, ITALY A museum in Tuscany has launched an online diary with one purpose: to tell the stories of ex-pat Italians and how and where they landed. Among the hundreds of stories are reports from Mongolia, Malaysia, Brazil, and, of course, many bits from the Italian Diaspora in America.

HAINAN, CHINA: Chinese government apparatchiks take offense at many things, including, apparently, hotel names. Political bigwigs on this island, often called the Hawaii of China, are shocked--shocked!--to learn a hotel can be called "Vienna." That name smacks of "worship of foreign things" and must be changed.

LISBON: The Portuguese capital is one of the least expensive places to visit in Western Europe. Its vibrant dining is especially notable for reasonable prices. But you can always pay less, especially if you frequent tascas, which serve cheap "traditional, filling dishes, with meat- and seafood-based stews figuring predominantly."

RALEIGH/DURHAM: With 29 nonstops, some even to non-hub destinations, Delta Air Lines this year dubbed RDU a "focus city." That's all well and good, but the airport's single runway is literally falling apart and the city has rushed to make emergency overnight repairs.

TORONTO: Stop me if you've read this one: Woman gets on an Air Canada flight in Quebec City, falls asleep on the 730-kilometer flight and is locked on the aircraft after it arrived at Toronto's Pearson Airport.


David(e) Versus (the Yelp) Goliath 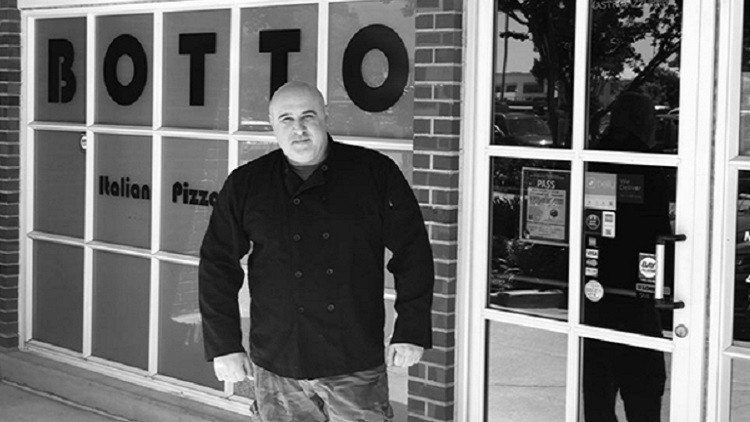 So many residents are fleeing the high costs and brutal housing shortage in San Francisco that the San Francisco Chronicle has employed its own "Bay Area exodus" reporter. But now she's leaving San Francisco as well. "Having spent my entire life in the Bay Area, I am terrified to leave," she explains. ... Across the bridge in Richmond, the restaurateur Davide Cerretini (left) and his five-year battle with Yelp have gone viral. As TheHustle.com reports, Cerretini's Botto Bistro solicits one-star reviews for its Yelp page. "What if I don't give a shit about reputation? What if I take away their power by actually making it worse?" The result? Botto Bistro is the worst-reviewed restaurant on Yelp, flipping the site on its digital ear and making Cerretini's gambit--he offered discounts of 50 percent to loyal patrons who left one-star reviews--seem genius. Cerretini's, um, beef with Yelp has its roots in its aggressive sales tactics and his claim that the site penalizes places that do not advertise. "I’m the only person who beat them at their own game," he now says. "I trolled them. I humiliated them."

Detroit is back on the tourist's heat map. That is the only conclusion you can reach after The Wall Street Journal posted a piece about enjoying a long weekend in Motor City on the front page of last weekend's Off Duty section. "The time to appreciate [Detroit] is now," the paper claims. But a tourist revival--much like the city's painful renewal--did not come overnight. A decade ago, I wrote about the rocky path of restoring Detroit's hotel infrastructure. At the time, the newly renovated and reopened properties were putting faith over finances. But their time has come, at least if the Journal is to be believed.

Spirit in the sky Can Spirit Airlines save itself? Can it shake off many years of passenger-unfriendly attitudes, mediocre operations and penny-pinching stupidity? The Los Angeles Times says Spirit's newest mantra may be as simple as: Be Less Terrible.

Ants on a plane Of course this is about United Airlines. A passenger on a nonstop from Venice to United's Newark hub flagged a colony of ants crawling around the cabin, marching over pillows, seats and luggage.

First food Perhaps I shouldn't have put this one after the ants story, but ... American Airlines is desperately trying to convince journalists that it takes domestic first class food seriously. One reporter liked what he saw and tasted.

The high cost of hanging A Virginia student hangs a uniform on the sprinkler head in his hotel room, it activates and causes more than $690,000 in damages. Then the ugly lawsuits fly.